Forgotten disinfectant will be launched globally 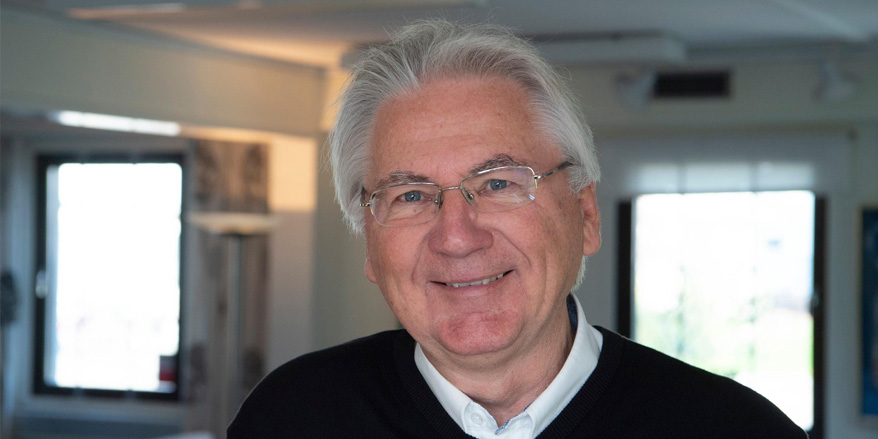 Forgotten disinfectant will be launched globally

The newly started company Turtle care AB will soon launch its product Turtle care defeat, a disinfectant that can be used to clean water and disinfect surfaces and wounds. It consists only of water and salt through which an electric current is passed.

– It is absolutely incomparable that it is so effective, but it is not a new invention, says Evert Grahn who started the company.

When Evert Grahn talks about it, he becomes almost lyrical. It is as if he has found a buried treasure and says that it has many uses: sanitation, water purification and disinfection.

– It takes the hell out of me to kill the bacteria. But we ordinary people have a hard time accepting it.

”It is totally effective”

In order for us ordinary people to understand, Hallandsposten spoke with Agnes Wold, professor of clinical bacteriology at Sahlgrenska Academy.

Is hypochlorous acid as good as it sounds?

– Yes, that’s not wise. All fungi and bacteria are killed in less than a second, it is totally effective.

She explains that the hypochlorous acid molecule is also used by the white blood cells in the body, our own defense cells, when they kill bacteria.

– That is also what makes me so interested. White blood cells not only stop bacteria but are also involved in all healing processes. I think hypochlorous acid can have other effects and trigger healing reactions.

A study is currently underway at the Sahlgrenska Academy where the substance is being tested on diabetic patients with chronically infected wounds. Agnes Wold says that it is a double-blind study, which means that it is not known who has been treated with hypochlorous acid and who has received another drug. It will therefore take a long time before they see the result.

However, she has seen what it can do. Her colleague, Karin Bergqvist, used it to treat her rheumatism patient.

– There were terrible wounds that did not heal. When they were treated with the hypochlorous acid, it just healed together. Normally it might have taken a year but now it happened in a few months.

She has to think twice to find some obvious negative aspects of the acid.

– It is very, very, very interesting. Because we have this molecule in the body, it works so well. The only negative is that it is not so stable so you can not store it for that long.

But Evert Grahn believes that his company has found a way to expand sustainability and is now preparing a global venture. He says that there are already stakeholders around the world.

– We will not sit and lace in Sweden because the world needs this.

Even if the goal is for the product to reach the whole world, production must take place entirely in Sweden. The everyday ingredients also make exports easier.

– There will be Swedish products that everyone in the world can use. There are no limits to this.

How can Hypochlorous Acid help in healthcare?

Get access to the latest information about our products