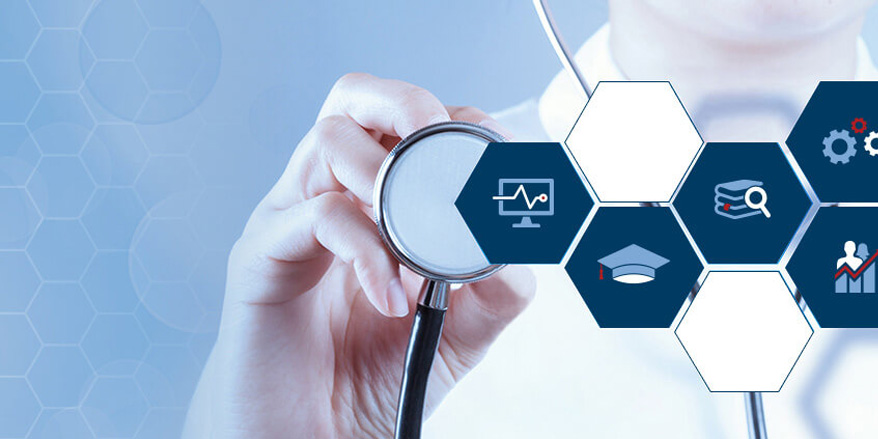 Hypochlorous acid (HOCl) is produced by the body’s immune cells to fight infections. It is a substance that is effective against a wide range of microorganisms while being harmless to humans. The good disinfectant and antibacterial properties have been known for generations.

When I started to understand what HOCl is, it was the fungicidal properties that interested me. According to studies, it is possible to clean up mold-contaminated household goods, but this may be a truth with modification. The result is, of course, entirely dependent on the circumstances. However, it has been shown that under certain circumstances, sick home-affected individuals have been able to clean up certain household goods and then endure it.

Pretty soon I realized that HOCl is a well-studied subject that has been used in healthcare for decades. The most well-studied area is without a doubt wound healing, and the oldest study I found is impressive enough from 1915.

The study describes, among other things, two soldiers with difficult-to-heal wounds, where treatment took place with hydrogen peroxide and iodine for several weeks without effect. After switching to HOCl, both pain and bad odor disappeared from the wounds and the patients began to heal. Even prolonged fever gave way quickly. After only a few days, the patients showed a remarkable improvement in treatment with hypochlorous acid.

Many studies talk about the positive effects of wound healing (2,3,4). Even when it comes to the most difficult-to-heal wounds, so-called leg ulcers, you see a good effect with HOCl (5).

HOCl has also been shown in studies to be effective against fungal infections (6). In addition, the spread of influenza viruses can be prevented (7) and even vomiting virus (8).  Dimming of the room is recommended in a study, to avoid the spread of the norovirus that causes, for example, winter vomiting. Perhaps not so surprising that healthcare has used HOCl for over 100 years (9).

The latest virus in the series deserves its own section. Virus times place extra demands on disinfectants. In addition, healthcare professionals and others risk having their skin destroyed because conventional disinfectants are dehydrating. HOCl does not dry out the skin, nor does it destroy the normal flora of the skin that we need as a defense against, among other things, viruses. In addition, the traditional hand alcohol is extremely flammable and that alcohol allergies increase significantly. The Poison Information Center has also received more calls about alcohol-related incidents *.

The US Environmental Protection Agency (EPA) lists hypochlorous acid in its list of disinfectants that are active against the virus that causes COVID-19 (20).  To prevent infection from spreading through water, researchers have concluded that hypochlorous acid may be effective in killing the virus in water. (21).

The CDC, the Center for Disease Control and Prevention, which is perhaps best known for its work on infection control when working with public health in the United States, has recently approved HOCL as a safe disinfectant. That’s why a Tulsa fire station, for example, has started using it to spray its cars and equipment. Because it is so easy and effective, they say they will continue to disinfect in this way during future flu seasons as well (22).

The latest summary of studies can be found in this scientific paper:  23. The researchers come to the conclusion that hypochlorous acid is the “ideal” disinfectant. And recommends it for decontamination of large areas such as office premises and operating theaters to prevent the spread of infection.

Turtle Care is also tested & approved by an accredited laboratory against the human coronavirus! (summer 2020).

When the body is attacked by bacteria, viruses, fungi or other pathogens, the immune system sends out white blood cells (the neurophiles) that produce HOCI to the site under attack. To kill these organisms (24).

Hypochlorous acid attacks, among other things, proteins in the cell membranes of microorganisms and destroys them so that the cell breaks down and dies. Thanks to a direct mechanism of action, the possible resistance of the bacteria to antibiotics does not matter.

What is hypochlorous acid

Hypochlorous acid is simply water and salt that have undergone electrolysis. To understand how water and table salt can be changed to a new substance, we need to explain the concept of electrolysis.

Electrolysis means that you drive chemical reactions that do not normally occur, by using electricity.

If you mix water and salt, nothing happens, then only sodium ions and chloride ions swim around in water. But if you drive a current through, a reaction takes place, because it affects the ions. This is done by inserting two electrodes into the saline solution. Then the electrons are drawn from one electrode to the other. The positively charged sodium ions (Na +) want to be attracted to the negatively charged electrode. The negatively charged chloride ions (Cl-) want to be attracted to the positively charged electrode. As a current passes through, there is a “suction” of electrons (of the electricity) which forces the chloride ion to leave an electron (which “jumps” into the electrode). When an electron disappears from the chloride ion, chlorine is formed instead: 2Cl− + 2e− → Cl2.

Lethal to pathogens, harmless to humans and other mammals

The National Food Administration states that HOCl does not require any approval for water purification. If you have taken a ferry to Denmark, you have probably already drunk it because it is used in the water tanks of large ships to avoid bacteria in the drinking water. It is therefore completely harmless to humans, but for pathogens such as bacteria, viruses and fungi, it is deadly. 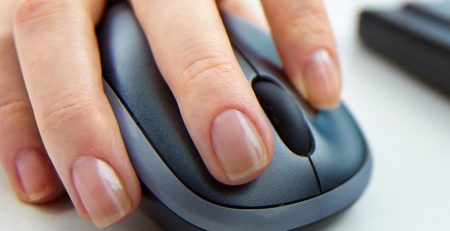 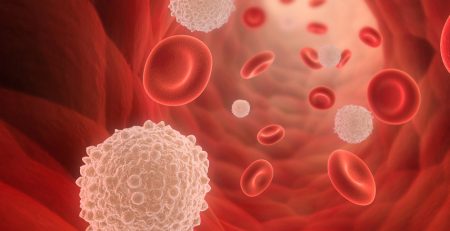 The body’s own defense

When the body is attacked by bacteria, viruses, fungi or other pathogens, the immune system sends out white blood cells... read more

Benefits for patients, staff and administration

We share here a webinar developed by URGO Medical which, among other things, shows wound care and the use of... read more

How can Hypochlorous Acid help in healthcare?

Get access to the latest information about our products